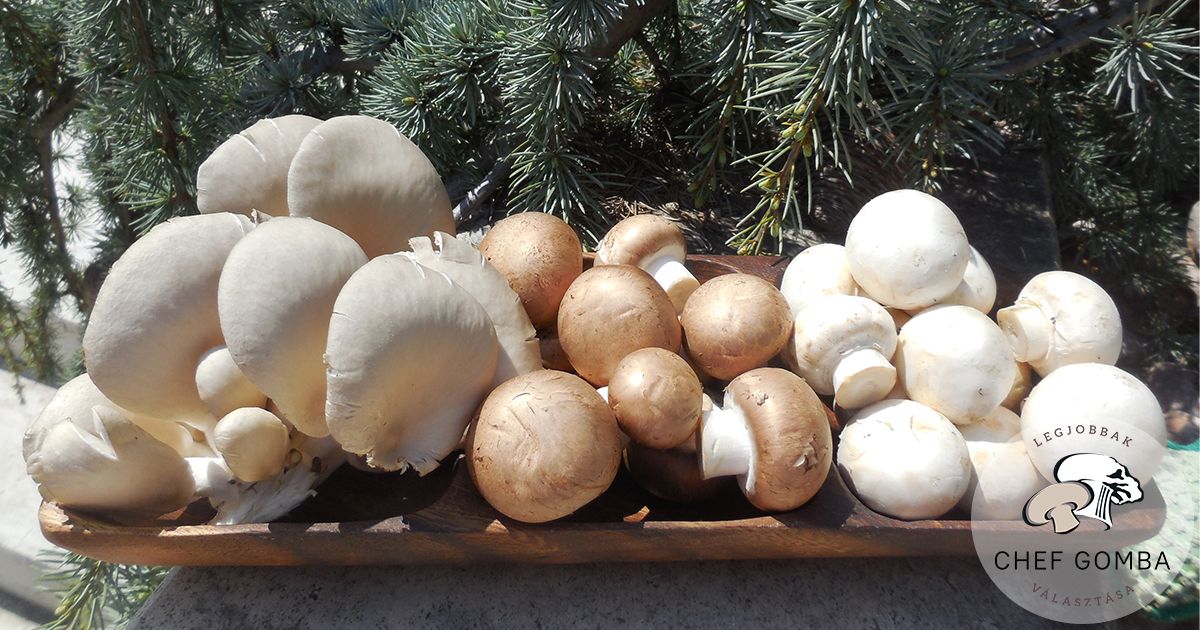 Are mushrooms the next big thing in animal feed? A researcher in Dublin believes they may hold more promise than seaweed as a feed additive, after a series of experiments determined mushrooms improved feed efficiency in pigs.

Feeding finisher pigs a diet containing supplemental mushroom powder for 26 days improved feed efficiency and improved meat quality and antioxidant content when the mushrooms were grown under ultraviolet light to enhance their vitamin D content, according to one of the studies, published this month. 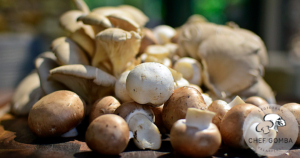 John O’Doherty, one of the authors on the paper and a professor of monogastric nutrition at University College Dublin, said he was looking for potential alternatives for in-feed antibiotics when he came across the notion of feeding pigs mushrooms.

Previously, O’Doherty said, he had been working with seaweed, which contain high levels of immune-stimulating fibers called beta-glucans. But the beta-glucan content of seaweed can be highly variable and harvesting the seaweeds, which lost much of their nutritional content when dried, proved challenging.

Mushrooms also contain high levels of naturally occurring beta-glucans, and O’Doherty said he began to consider mushrooms as a potential feed ingredient after realizing that large quantities of edible mushrooms are discarded by producers in the warmer summer months when consumer demand declines.

“With the number of studies we have done, all show one thing: major improvements in feed efficiencies,” O’Doherty said. “And we’re also seeing in a lot of cases higher antioxidant content in the pork, and better shelf life.” 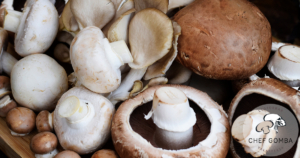 This latter benefit, O’Doherty said, can be enhanced by growing mushrooms under ultraviolet light to enrich the fungus with vitamin D. This sort of technique could prove especially interesting for the creation of future feed additives with additional properties, O’Doherty said, because mushrooms can take on the nutritional properties of their environment — for example, growing mushrooms on a substrate containing selenium, which prompts a prebiotic response in pigs.

O’Doherty said he’s also interested in growing mushrooms on a zinc-based substrate in order to capture some of the mineral’s antimicrobial effects. This might be some time off. But in the meanwhile, O’Doherty said, if you have access to a source of waste mushrooms, a feeding trial could be worth a shot.

“I definitely would be telling people to try it,” he said. “Everyone talks that seaweed is going to be excellent, but if you look at the research done, there’s very little positive response. [Mushrooms] are very different from the seaweed — the seaweed is a challenge.”

Fish-free seafood made from fungi and seaweed

How to clean and store mushrooms
Scroll to top