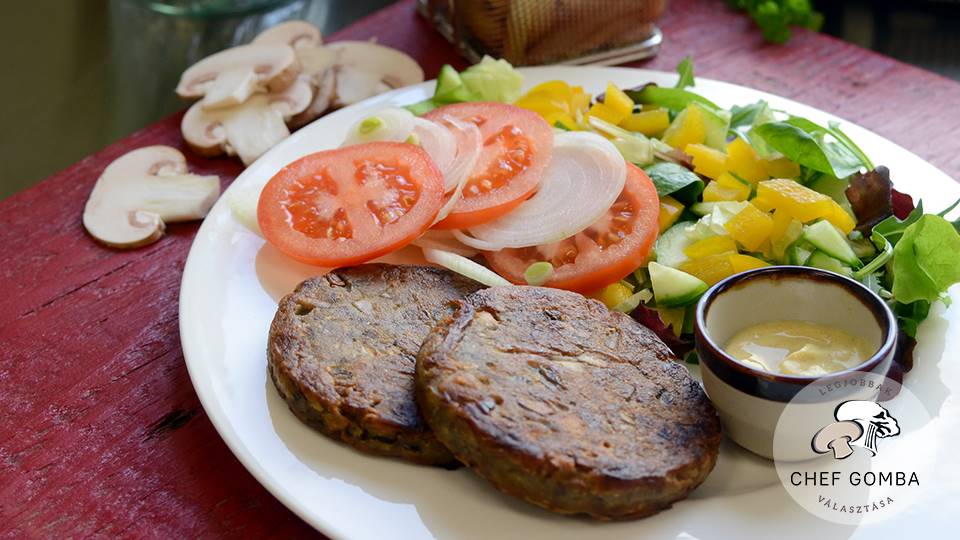 Umami is one of the five basic taste categories in food, along with sweet, sour, salty and bitter. It was first discovered and defined in Japan in 1908 and loosely translates from Japanese to mean “delicious” or “savory.”

Speaking more technically, umami is the flavor sensation that occurs when taste responders on your tongue detect an amino acid called glutamate. Your brain receives these signals, and you experience a deep, meaty, savory taste. It can be found in meats, gravies, broths, tomatoes, cheese, soy sauce, miso paste, fish sauce and, of course, mushrooms.

This fifth taste can be sneaky, though! It can be hard to put a finger on when you taste it but is often responsible for those deep, savory eating experiences for which you can’t quite describe the flavor.

It’s because of that magical, mysterious power of umami that makes it so sought after in the culinary world. Mushrooms specifically are used by chefs and home cooks around the world as an amplifier to add some extra “oomph” to dishes. In fact, that’s what makes blended dishes so darn good.

Chopped mushrooms + meat = The Blend (double umami)!
When you cook with healthy mushrooms you get that deep, savory flavor without adding the fat, sodium or cholesterol found in other umami-rich ingredients like meat and cheese. It’s hard to believe that something so tasty can also help feed our immune systems!

What is The Blend?